Built at St. Rollox in 1893 with the last one delivered in January 1894, these distinctive locos were originally fitted with condensing apparatus for working the low-level lines in Glasgow. Many of the class spent much of their later lives serving as station pilots. The last of the class was withdrawn from Polmadie in 1938.

The frames, bogies and springs were arranged as in the 4-4-0 tender locomotives although the bogie wheelbase was reduced by 6" and the bogie wheel diameter by 4".

The boiler was of a standard Lambie rebuild type and was fed by a Drummond injector on the R/H side, crosshead feed pumps feed water to each side with the R/H side clack valve being of a double feed design.

The engines were painted in the passenger blue livery, it is believed two were shedded at Airdrie with the remaining engines being allocated to Polmadie. By 1898 all twelve engines had been repainted in the goods black livery. 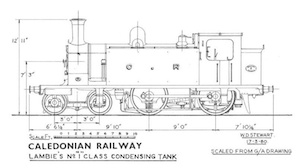 Requires the following to complete: 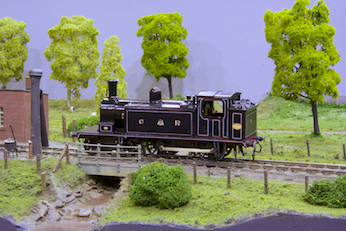 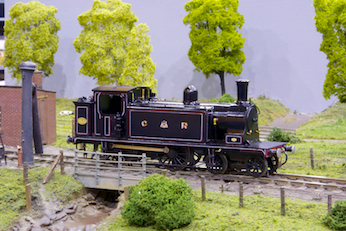